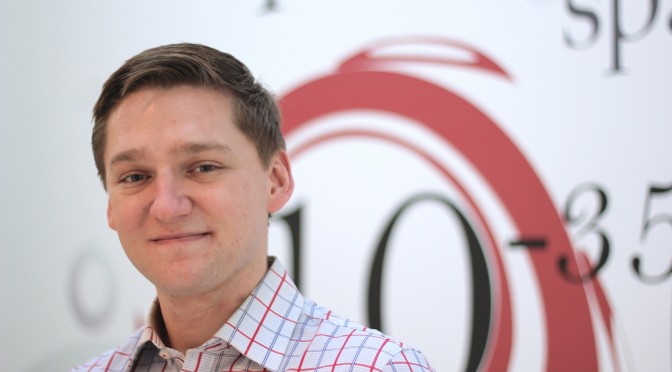 After yesterday’s interview on Daybreak South, it seems like Pandora’s box has been opened. So if you’d like to keep track of where I’ve spoken and where I’ll appear, check here first for the most up to date information. Please feel free to follow my public posts on Facebook and Twitter.

University of Alberta New Trail – A Quick Trip to Mars

Reddit /r/space AMA (July 20th) – We are the HI-SEAS Crew and Mission Support Team – Ask Us Anything!

One thought on “HI-SEAS Media Coverage”